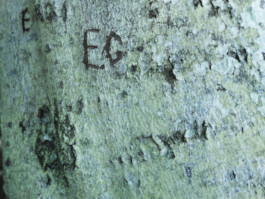 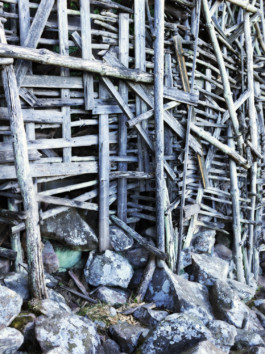 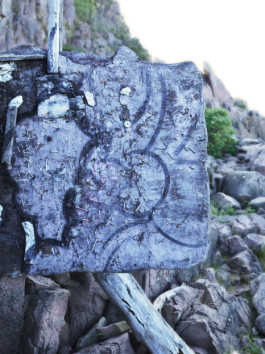 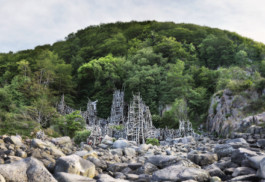 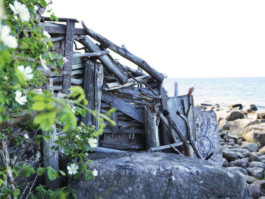 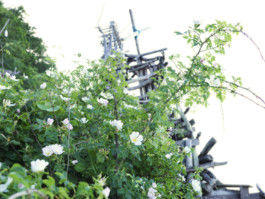 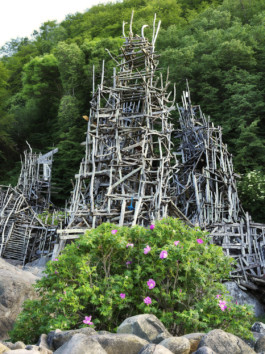 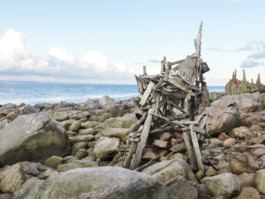 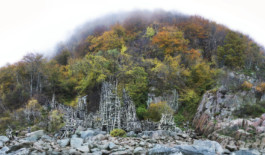 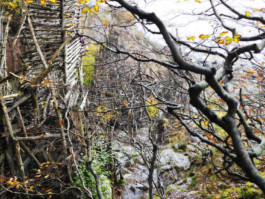 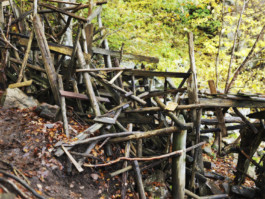 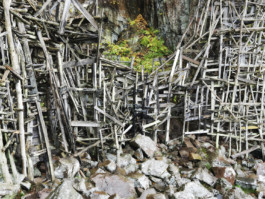 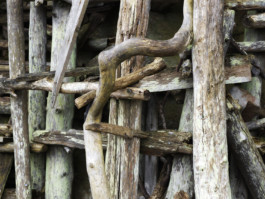 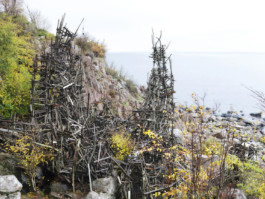 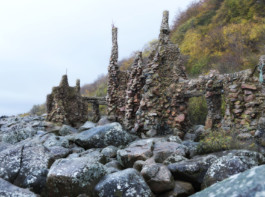 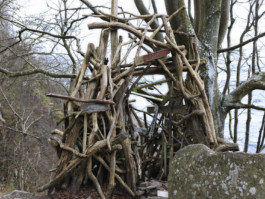 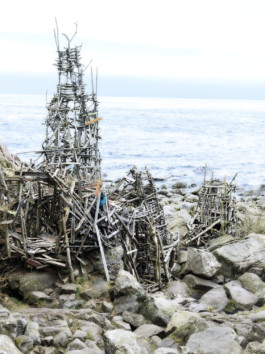 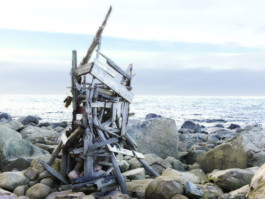 Nimis are a series of wooden sculptures situated along the coast in the Kullaberg Nature Reserve, Höganäs Municipality, in the northern part of Skåne County, Sweden. They are a massive, wooden labyrinthine structure connected by several wooden towers, and are said to be mostly constructed from driftwood.

They were begun by the artist Lars Vilks in 1980 and have been the subject of a long-running legal dispute between the Swedish authorities and the artist. As no permission was given to build on the site within the nature reserve, the County Administrative Board in Skåne has sought to have Nimis demolished:

Vilks appealed the decision of the council, but lost. He appealed repeatedly, and finally the case was settled, in the council's favour, by the Swedish government. However, in the meantime Nimis had been bought from Vilks by the artists Christo and Jeanne-Claudeafter the death of Joseph Beuys, who bought it in 1984. On 2 June 1996, in protest of the local council, Vilks declared the area surrounding Nimis an independent, sovereign country named Ladonia.[9]

In 1999, another sculpture, Omphalos (named after Omphalos, a small sculpture in the temple at Delphi, "marking the centre of the world"), was created. It was made of stone and concrete, 1.61 metres high and weighing a tonne. The Gyllenstiernska Krapperup Foundation, formed to promote art and culture, accused Vilks of building this sculpture and complained to the police, and in August 1999 the district court ordered its removal. The Foundation had also demanded the removal of Nimis and Arx, but the court ruled against it. The Foundation appealed this decision to the Supreme Court, who eventually ruled against it. The police were unable to positively identify Vilks as the sculptor, but the district court held that he was.

History of the Royal Republic of Ladonia :  https://www.ladonia.org/history/